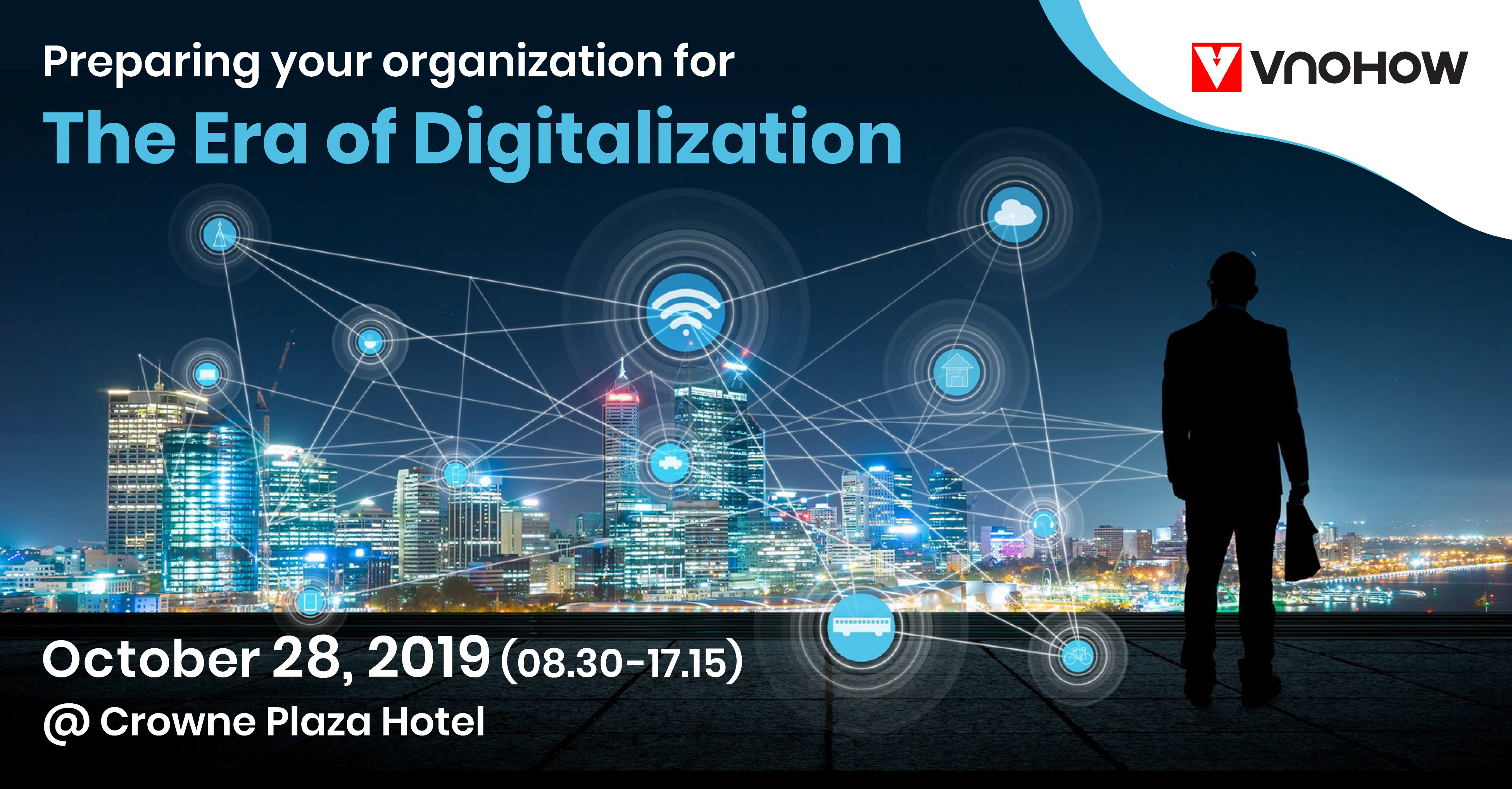 Digital disruption and it’s unavoidable after effect, has kicked up in the current business landscape. Consider this, nearly half of today’s top 10 leading corporation in each industry are at the risk of going out of business if they don’t innovate themselves for the new digital age where business models, offerings, and value chains are getting digitalized to the maximum extent possible.

Most major businesses are finding their way for digital transformations – and certainly, it could have taken place over an extended period of time – in which it totally contrasts with how the digitalization has taken over people and their behavior in just a blink of an eye.

In the new digital era, constantly changing technologies empower new ways of approaching customers, more efficient business processes and more pervasive connections between people, devices, and data. But it could be such a big mistake – to try an ad-hoc approach to digital transformation, piecing together individual process improvements one by one, in the hopes that the value of the whole will exceed the sum of its parts, leading to an undesirable outcome that could put the whole corporation in catastrophe.

Take a deep breath and rethink through the reality, Digital transformation requires a planned, holistic framework that takes on technology, processes, and people into account.

Those questions would be clearly answered!

Any cookies that may not be particularly necessary for the website to function and is used specifically to collect user personal data via analytics, ads, other embedded contents are termed as non-necessary cookies. It is mandatory to procure user consent prior to running these cookies on your website.